Although our name is “Akron Radon Reduction Systems”, we work all over NE Ohio.  Lately, we’ve been getting a lot of calls from Canton Ohio…but this is not a surprise. 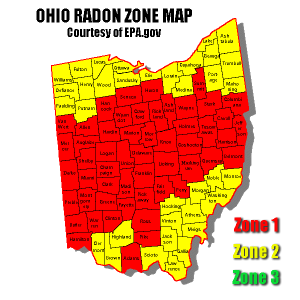 If you look at the EPA‘s map of radon zones, you’ll see that Stark County is Zone 3 (most likely to have high radon levels).  This is due to the geography of the area, including the rock (shale) formations that run through North Canton to just below downtown Canton.  Shale contains higher-than-normal amounts of uranium and radium, which both eventually break down into Radon.  When soils surrounding and below a home emit radon, it naturally seeps into the building through cracks, holes and other openings. Since Radon is a gas, it doesn’t need much space at all to move from one place to another…so the smallest cracks between a basement slab and wall, or a the hole around a pipe buried in the slab, are more than enough to raise radon above the EPA’s acceptable level of 4.0 pCi/L. 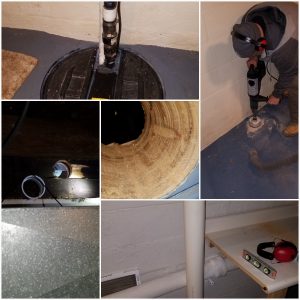 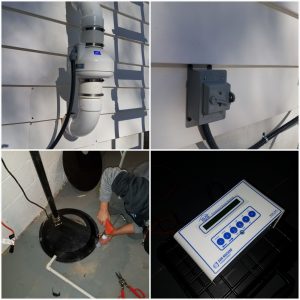 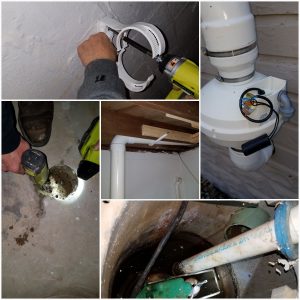 Above are a few pictures of radon mitigation projects that we’ve completed around Stark County and Canton OH.  If you’re in North Canton, or Canton proper, and are curious about the radon levels in your home, we can help!